The 700 Club with Pat Robertson

Christopher's miracle testimony was featured on the the February 4, 2014 episode of THE 700 CLUB. Please watch our VIDEO and share it with your friends and family.

Another day in the life...

I heard it in my ear...Mrs. Gunderson.  I felt someone pushing on my shoulder.  I heard it again....Mrs. Gunderson.  I opened my eyes, or at least I tried to.  I had fallen asleep with my contacts in again.  They were so dry that they seemed permanently affixed to my eyes.  As I looked around, I realized that I had been awakened by the interns making their morning rounds.  I blinked repeatedly trying to coax moisture into my eyes.  Then a sigh...it wasn't a bad dream after all.  This was really happening.  Christopher was really sick, and all these eager beavers were really here to talk about it.  Couldn't they wait till I could see, brush my teeth, and wipe the cobwebs out my brain?  I felt like I was at a distinct disadvantage.  These doctors were raring to go and obviously amped up on caffeine and adrenaline.

I did my best to pull myself together, and answer their questions.  This had become my morning routine.  Day in and day out, same groggy start to the day only to face a barrage of questions from fresh-faced interns.  I could appreciate their interest, their eagerness to learn.  I just had a hard time doing it at 6:00 a.m. after a long sleepless night.

It had been about a week and a half since the big surgery, but finally things were starting to get better.  Christopher's tiny little body finally started to heal itself, and I got to hold him.  I was scared to death to pick him up.  I didn't want to hurt him.  I just couldn't get over that "open incision."  Unfortunately, I got a good look at it when the nurse came in to change the gauze.  I hadn't planned on looking, but she said it had closed a lot.  She said it was looking better.  Okay...'better" is not the word I would have used to describe it.  Alarming, upsetting, disgusting...those are the words I probably would have used, but nonetheless I got an eyeful of the catastrophic scar left on my infant son.  It made me sick to my stomach.  I could actually see the layers of his skin, fat, and muscle.  This was supposed to be "better?"  If it looked this bad now, would did it look like before?  When he was born, he was flawless, perfect.  Now here he was with this open, awful incision that looked like something out of a horror movie.  That's going to close up right?  It isn't always going to look like that is it?  She reassured me that in time it would heal up and look better.  There was that word again, "better."  It seemed like her version of "better" and mine were not the same thing.

I didn't dare try to pick him up on my own.  After she changed his gauze, she put him in my lap.  I sat for hours and held him.  As I rocked back and forth, he nestled in my arms and seemed so content to be at home again with his mommy.  I rocked.  He slept.

As I watched him sleep, I felt thankful.  The catheter was out.  He was able to urinate on his own.  I laughed to myself as I thought that if he could talk he would probably tell me how happy he was to get that thing out!  He had also been able to produce a bowel movement, so that meant his body was finally waking up from its' anesthetic induced sleep.  Most people consider an important "first" to be getting a tooth or crawling for the first time.  Sadly, a big "first" for Christopher was being able to go to the bathroom on his own without medical intervention.  It's amazing how your focus and priorities change in a situation like this.  I was actually excited and thankful about "potty issues."  What a sad and pathetic turn of events.

The good news was that there was a plan to stop the TPN feedings and start the feeding tube again.  I know it sounds like it's still feeding your child in an artificial way, but it's actually a distinction with a huge difference.  Tube feedings are a much healthier form of feeding and don't involve some of the more serious side effects of TPN.  That is, of course, as long as the feeding tube doesn't perforate the intestine and nearly kill the patient!

At that moment, I just wanted to enjoy holding him, rocking him.  It was one of those normal mom/baby bonding things that we had missed out on so much lately. Tomorrow they would begin the tube feedings.  My mind wanted to go to all the things that could possibly go wrong.  After all, it seemed like just when we took two steps forward, we were always finding ourselves taking four steps back!  No, I wasn't going to think about that now.  I was going to savor this moment.  Tomorrow would take care of itself.

If you have never accepted Jesus Christ as your Lord and Savior, you can pray like this: 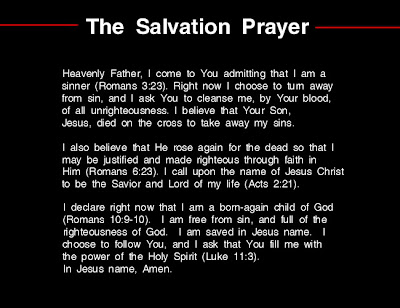 More tomorrow...
Posted by LeAnne Gunderson at 11:19 AM

JESUS is still in the MIRACLE business!!!Here is the second segment that aired today on fox news. Fox news religious...

A filmmaker is searching for medical miracles, and that search came to Portland.

Fox News religious correspondent, Lauren Green, interviewed Christopher about the miracle God blessed him with, as well as, the upcoming film that is being made about the incredible miracle healing power of Jesus. http://video.foxnews.com/v/4818564674001 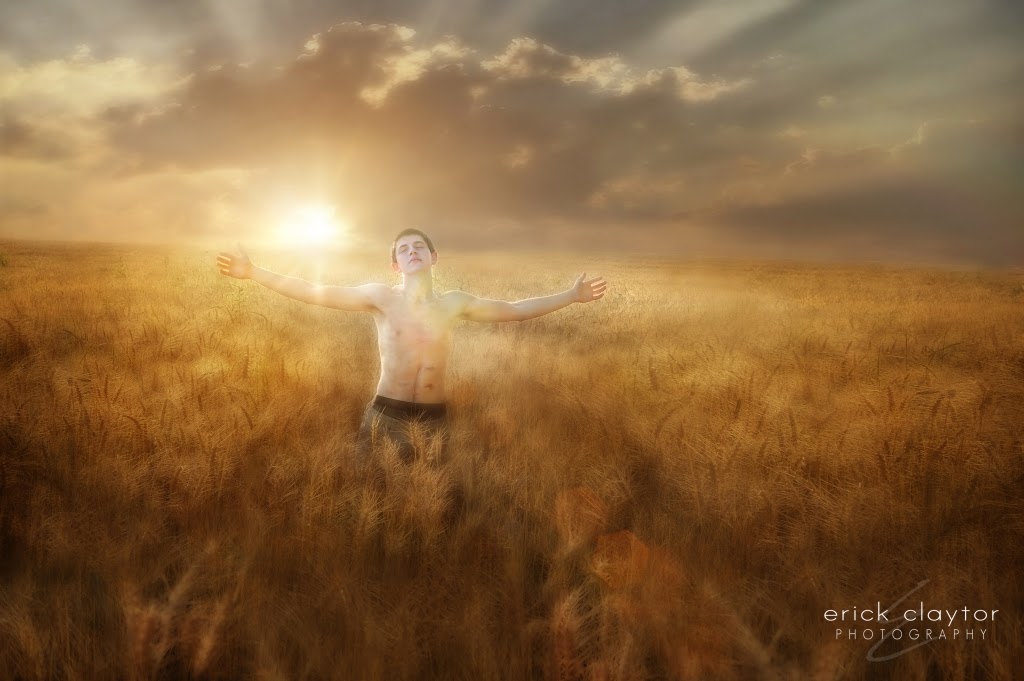 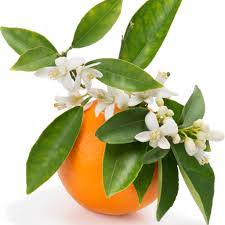 The Fruit of the Holy Spirit

Galatians 5:22-23 But the fruit of the Spirit is love, joy, peace, forbearance, kindness, goodness, faithfulness,gentleness and self-control. Against such things there is no law.

For the rest of the story...

My blog archive will only display 100 posts at a time. There are a total of 178 posts on this blog. To view the 78 posts that are not listed on the blog archive, simply click on last post titled, "Family Ties." Once that post is displayed on the page, you will see the words "OLDER POST" at the bottom of the post right below the comments section. Just click on "OLDER POST," and it will take you to the next post. You have to keep clicking on the words "OLDER POST" on each additional post you access in order to get to the next part of the story. There are an additional 78 posts. You will know you made it to the end when you get to the post titled "Knock, knock, knock." I apologize for the inconvenience! 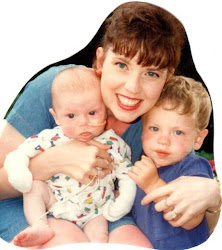 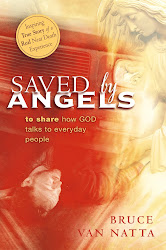 Mr. Bruce VanNatta is the one who helped us pray for Christopher's instant healing miracle on 11-6-11. You can read more about his testimony, ministry, and book SAVED BY ANGELS at www.sweetbreadministries.com 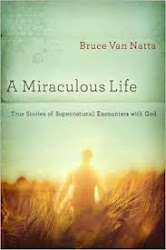 Bruce prayed for Christopher, and God blessed us with an INSTANT HEALING MIRACLE!!!